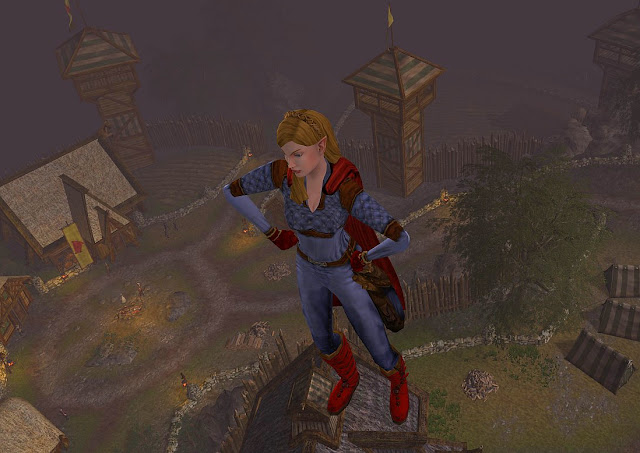 The high end relics cost quite a bit of shards to be able to meld them. However, with a solid plan, you will have more shards than you could use for melding.

So, if the optimized solution for the best relics for you happens to be “True Eastemnet” relics for all three slots of Setting, Gem, and Rune, you will need nearly 30k shards for one LI. Hehe. That is a lot, but not nearly as much as it seems.

Dana, where did you get your shards?

Tomrica Relic Maneuver & Scrolls of Combination
I started with what was lying around. Tomrica wrote an article about how to turn your rusty dwarf tools, khuzdul tablets, and Bright Emblems of Nimrodel into relics.
tomricas-tricks-relics-of-rohan

So, I did that first. Each of those Fused Bronze relics from the rusty dwarf tools yielded around 10 tier 1 relics; and clearly I had a gob leftover from Moria. I will Combine them up to be something good. I had some additional relics hanging around because I often don’t bother to Combine them unless I have a goal and a plan.

Also, from a lottery, I had won several “Scroll of Combination”. I really like that item. It increases your Critical Success chance to 25% while combining relics at the relic forge. I shopped it on the lotro store and realized how much it cost. It is 795 TP for one scroll. Wowsers. I have also noted that it drops from some of the high end Raid loot, though I have not personally gotten one. It works really well, but you would have to really want it and be ready to use it for 15 minutes straight for increased relics and shards. 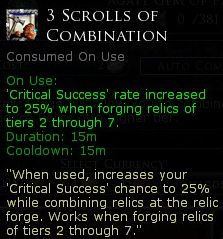 After doing the Tomrica Relic Maneuver along with the Scrolls of Combination, I had a worthy stockpile of relics and shards. Here is a table of how many relics of a certain tier are required to combine together to make relic(s) of the next level. I also included how many relics I had at each tier before and after Combine to show the effect of all these advancing toward T9 as well as the shard payout.

Unless I am specifically trying to keep a relic for some reason, I always use Auto Combine. Its critical chance is exactly the same as not-Auto Combine.

Note that even without a good critical Combine, it is still common to get more than one relic on a Combine. I won’t bother trying to do math on what my critical effect was… math is hard. ;)

Update: First feedback from a friend is that I need to point out that combining relics can get expensive. I think that one combine at T8 is mebbe 400s or so. Doing what I did in the table below could probably run in the tens of gold but I didn't track cost, sorry. 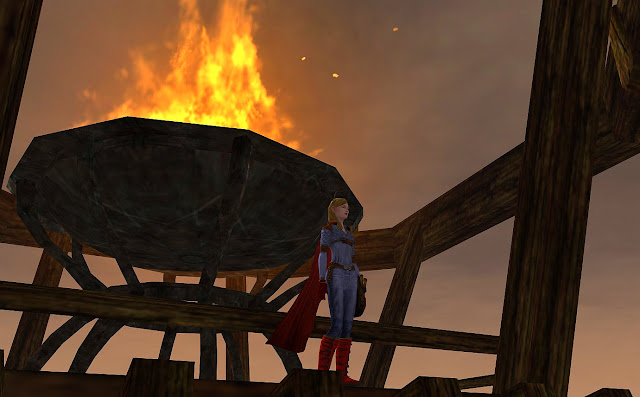 Crafted Relics
Where I really get most of my shards is from crafted relics! I have a whole team of Crafters on my payroll. Other than going to festival and hanging out around the house, crafting relics is primarily what the lildanas do! (meet the lil-danas)

Five of them are crafters; they go from the vault where I deliver supplies, to the nearest crafting facility, and primarily just make crafted relics. When I rode to Rohan, they kept the wheels in motion by leveling up in their professions as I came across mats for them. rohan-begins-crafting-and-virtues-at-16

I cannot stress enough how low maintenance and high return the crafting team is. They are worth their big house on the river, draigoch-statue-lil-danas-moving-day, but don’t tell them that. I don’t want them to get too cocky and strike for better cosmetics or store horses or something.

What are these Crafted Relics worth?
I reviewed Crafted relics before Rohan. update-6-relics-and-virtues

It has changed slightly on the Device and there are two new crafted relics with the Eastemnet tier of Crafting. Here is an updated table of how many shards you can get per crafted relic.

Even my highest level lildana cannot handle the Bound crafted relics (because she cannot talk to the Relic-master and get them Refined). However, given a few minutes each day, they are quite adept at taking the mats I find off dead orcs and turning them into crafted relics which I turn into shards.

Before long, you too will be cranking out more shards than you need for melding. I don’t necessarily see myself spending 15k shards for a Riddermark Scroll of Empowerment when I could get one for a decent mark price at the skirmish guy, but you never know… let the crafters roll long enough and shards will seem a low-cost commodity. Supergirl, the Shard Queen, signing off until next time. J 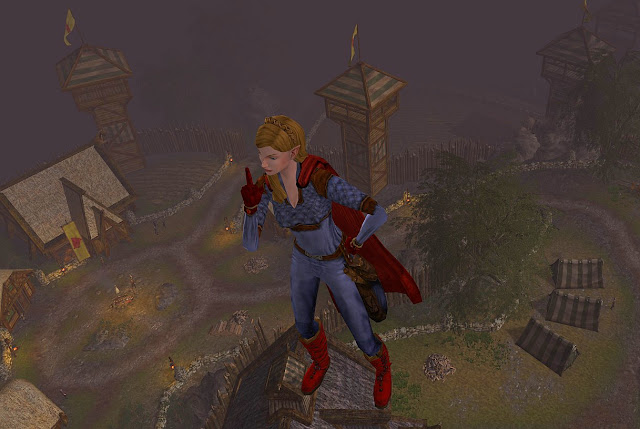 Tomrica Relic Maneuver ... like a fellowship maneuver, only more profitable!

Its good to have a Maneuver! :D

I used to think shards were the hard part to get. No longer with t9 relics. I have no idea how I'm going to get enough to outfit my hunter.

Leveling lvl85 LIs to max and deconning is a good source of t6/7 relics btw. My loremaster is set now. It's any poor alt I'd like to gear at 85 that's in trouble. :/

I was thinking the same thing Lothirieth. Between all the Eastemnet-style relics I wanted on 4 RK LIs plus the bridle, I did not have as many relics to meet my objective, but had plenty of shards.

Very interesting point in the deconning an LI at max. I had the same conversation last week, and do not yet have confirmed data to support a preferred decon level. Average of three max (level 60) LI decons yielded 2T7, 6T6, 5T5. That was very compelling and I'm not sure that the data would support a different answer than the one you had.

BTW... if you or anyone else following along has a data set (or link) to support preferred decon levels, please let me know! :D

The other nice part of deconstructing level 60 LIs is that you get that rune with mega experience that allows you to immediately go over lvl 50 on your next LI. By the time you apply the runes you periodically get from refining shards, you are almost at another max LI, allowing you to start the process over again. For someone without any alts, I think it's the way to go because you can get a lot of shards for just the price of the LIs, which are only 500-750 silver on Riddermark, where I play.