I built this page as a special tribute to the Goats of Middle Earth.
Once you get past their gruffness, Goats are quite lovable!

Here are the 10 Goats that are available to ride. They can be found within their respective sub-stables by visiting the main Steed Gallery. (Go back to the Stable)
I kept the ID numbers intact to help find the goat in the sub-stables easier. :)

While I like them all...
The Harvest-Brew wins my prize for most original.
My "go-to" Goats would be the Nimble Black and the Fleet-footed. 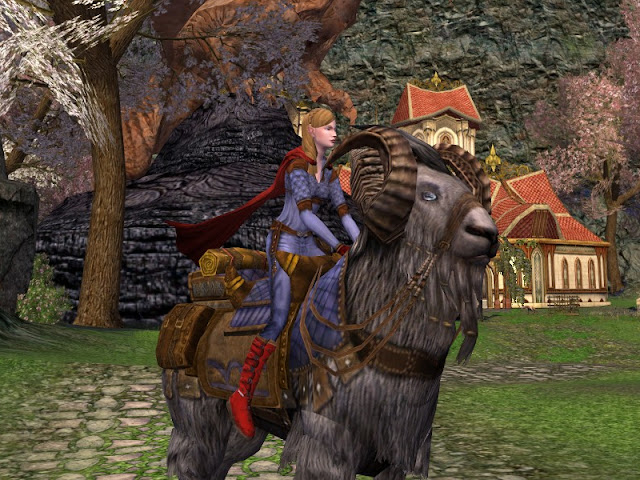 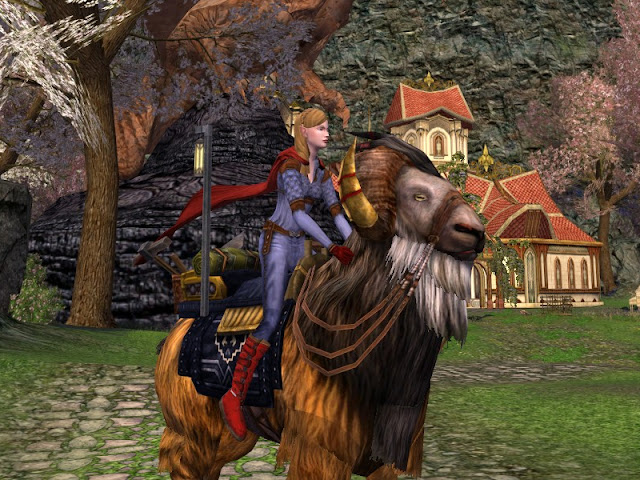 (43) Prized Tame Redhorn-goat: Iron Garrison Miners, Moria. The only "reputation" steed that runs at +32%, it used to require Friend status with the Miners, now you need no actual rep. I laughed out loud when I looked at this goat in the daylight outside Moria to see that he is identical to the "Prized Nimble Redhorn-goat", which is faster. In the darkness of Moria, I never realized that they were the same. 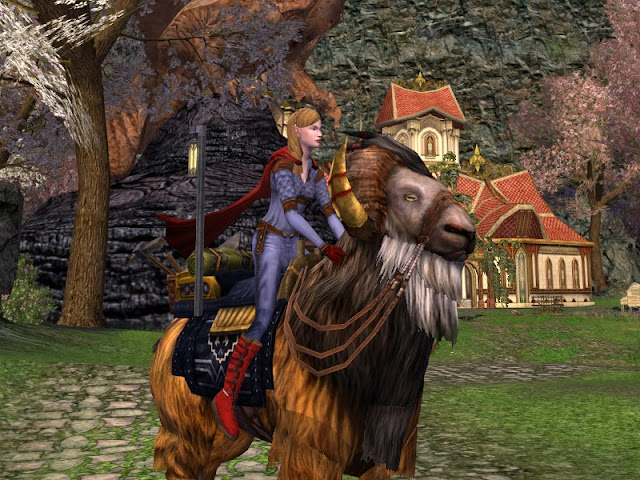 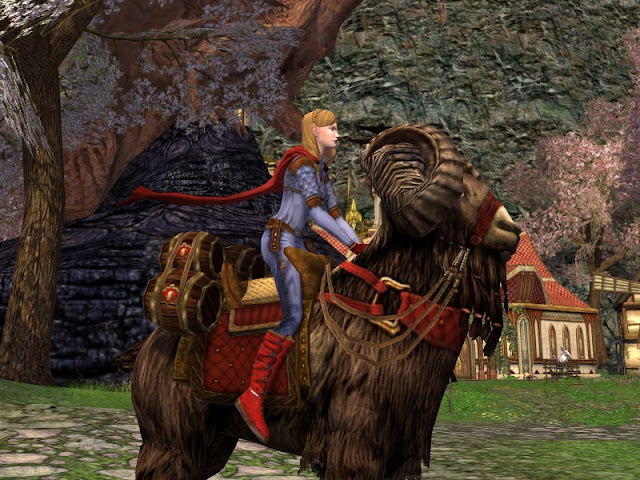 ~~Special Steeds (+62%):
(68) Dusky Nimblefoot Goat: Not an elite steed, but one that can be purchased from the lotro store. It originally came with an Adventurer's Pack (before Dana). Its fur color is different, but it has the same exact look as Moria's Prized Nimble Redhorn-goat. 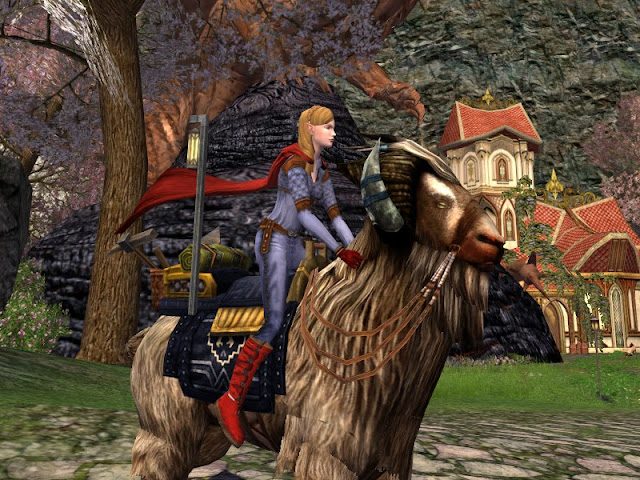 (71) Harvest-Brew Goat: Goat bartered at the Treasure Hunt for 1000 tokens. It first appeared at the September 20, 2012 treasure hunt. 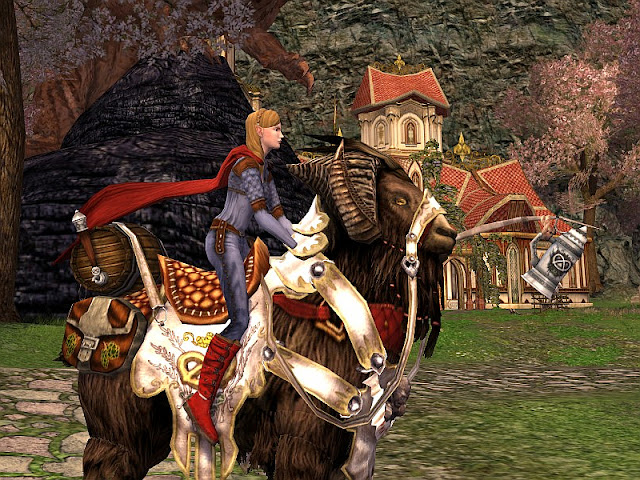 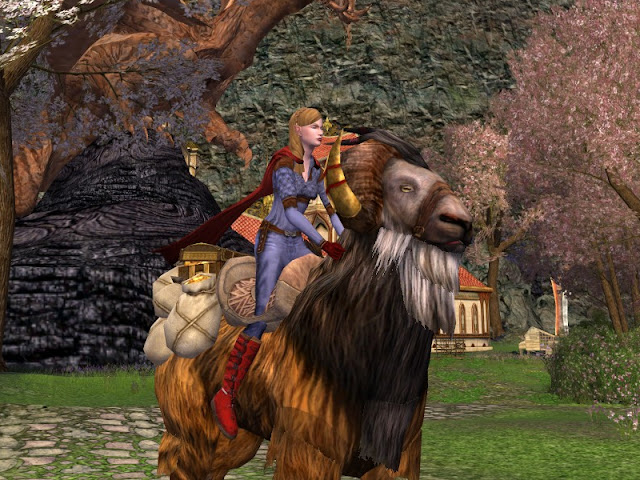 Complete all deeds in Moria. 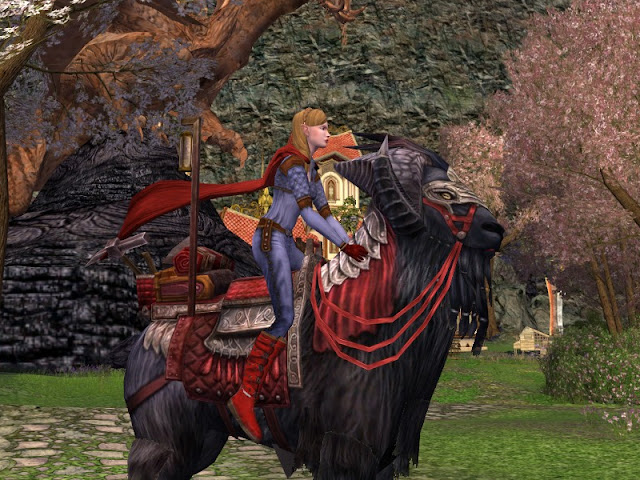 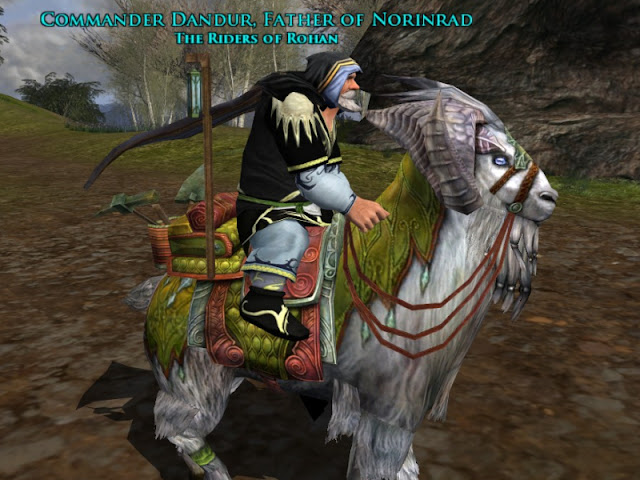 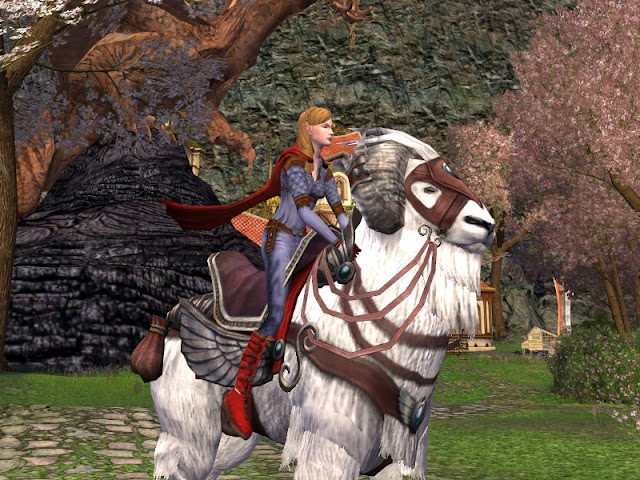