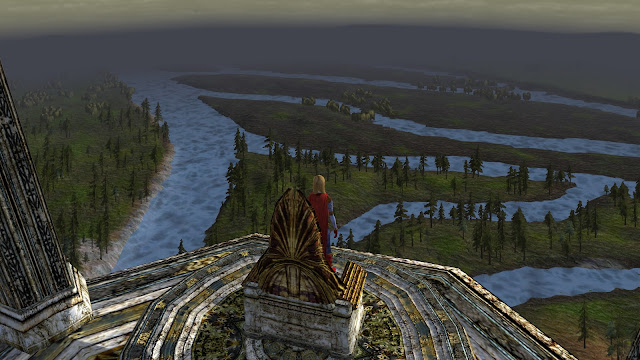 Does calling the title an “interlude” seem more interesting than calling it “random pictures I really liked that are discontinuous from rohan-scenes-from-rohan-part-3 such that I didn’t really see it as a part 4”? The interlude term would also indicate that I haven’t finished the series. Well, I haven’t even mentioned Hytbold yet, and have lots of random horse pictures, so it kind of works!

This warg follows me around. I’m not sure what to think about that. But my advice, do not feed the wargs. You might just end up with him as a pet. 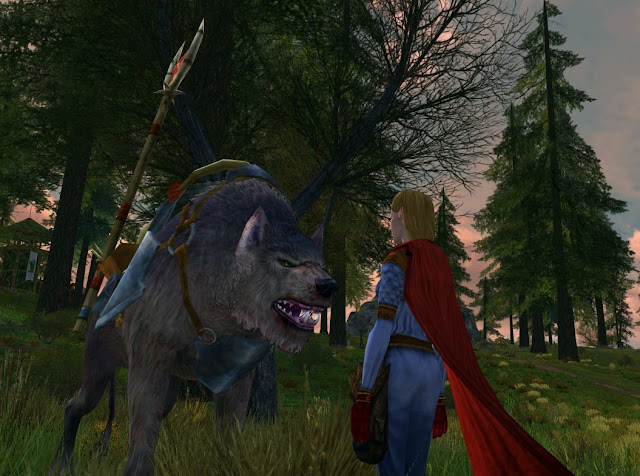 This Mysterious old man follows me around also. My advice, do not feed him either, you might end up with him as a pet. 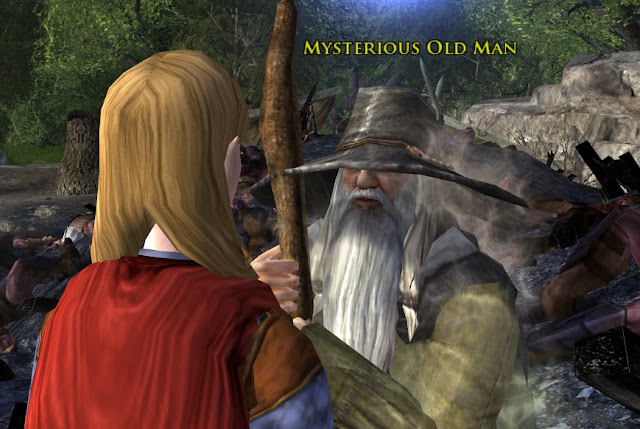 This dragon was singing me a song. He was just getting to the good part, but I think he was out of his upper range. 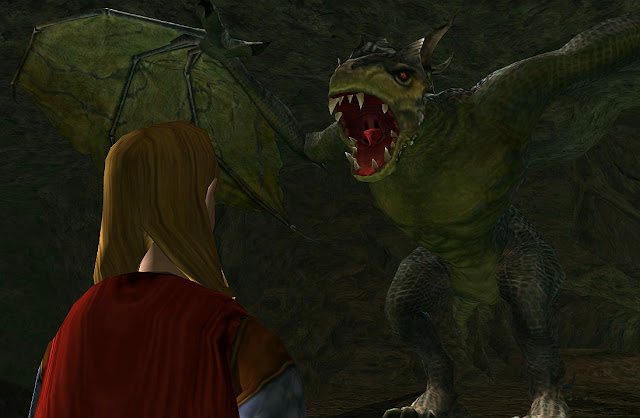 I took a swim near the East Wall. Yeah, I don’t fly and ride horses ALL the time. If you get out far enough into the lake, you can no longer smell the orc filth. 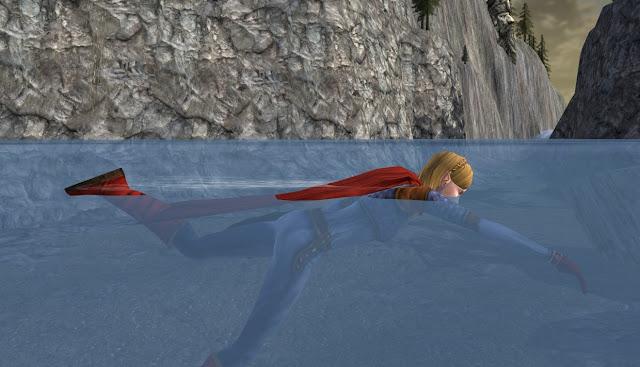 I flew up to light the Beacon at Eaworth. Someone has to do it, right? Surely we weren’t supposed to use all those tiny steps and beams and hop up… that would have been silly. 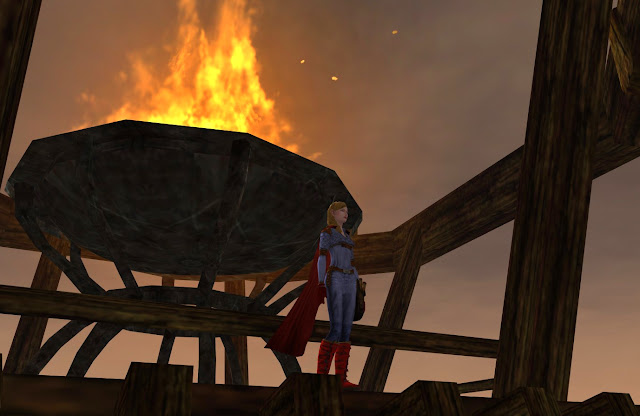 I also flew over to an orc camp and rained on the picnic of some orc skirmishers. By the time you realize I am levitating above you dear orc, your will be defeated! 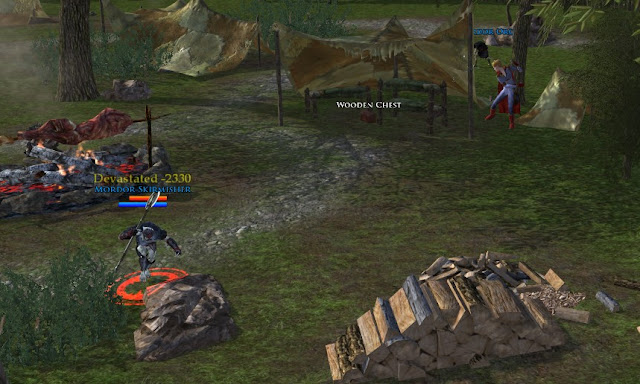 Moria has goats, but Rohan has more realistic goats. I adopted a flock of little horned goats. Mebbe my hobbits can ride them. 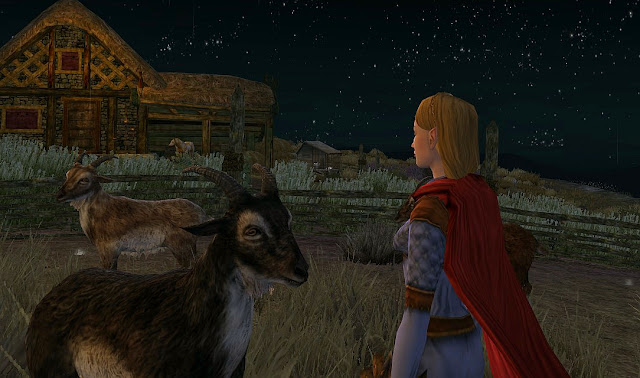 Here is a shot of me and my Cliving homeys (from rohan-scenes-from-rohan-part-2). We are stirring up a ruckus in Sutcroft I believe. 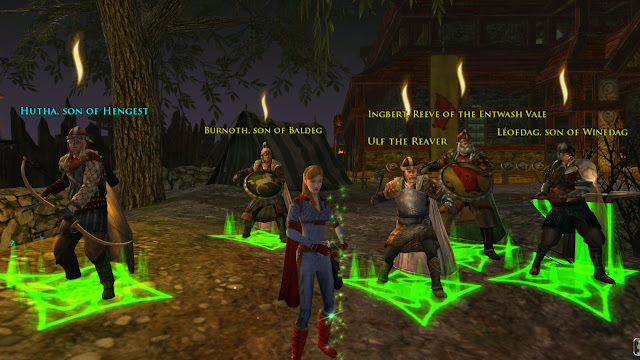 I will pick up next time with some of my horse pictures that weren’t included in the Warsteed Traiting Guide (rohan-warsteed-traiting-part-5), the Warsteed Cosmetic looks (rohan-warsteed-cosmetic-looks,) or the many posts on steeds and warsteeds that ended up in the Gallery (All the Steeds). See you soon!
Posted by Unknown at 8:13 AM

I loved it, Danania! Great pictures too with the warg and dragon, and the one of the 'orc picnic' make me chuckle. :)

It was tough working a semi-story with a smiling warg, a singing dragon, and an orc picnic, lol. I'm so glad you liked it!

For the pictures my favorites are probably the first and last one. That last one just looks like they are ready to start an epic fight!

@ Rakuno - Hahahaha, you would think that last shot we were going to an Epic fight. Don't give away the secret, but it was just a staged pose... it must have taken a half dozen takes as Ingbert kept making silly faces. His face is squenched up but at least he stopped sticking his tongue out. :)

Hi Danania - your screen shots are just awesome (jealous) and your comments are very entertaining. Inspired to get Grimberg to see the rest of the epic story.

Thanks Apelred. Thanks for visiting! :D