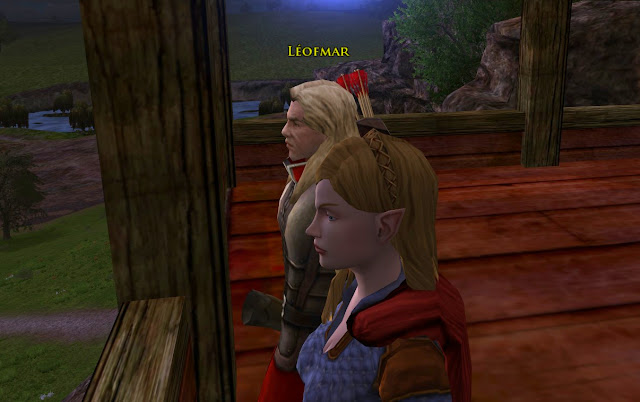 With much thanks to reader friend Aeronwy, my Fangorn is no longer broken!

I was in a kerfuffle a few weeks ago when I reached an impasse in Fangorn. Leofmar just did not seem to be where I thought he should be and I wrote about it, rohan-bad-seed-in-fangorn.

Aeronwy located a forum post that solved all my problems with some advice from players Bloodfists, Exploderator and others. If Leofmar is missing for you, read through it to decipher where you might be in the quest chains; the answer is probably there.
Forum Post = http://forums.lotro.com/showthread.php?484930-Awake-at-Long-last-where-are-the-quests-in-eaves-of-fangorn

Ok, my 2 quests that were stoppled by Leofmar were “A Plea to Awake” and “Awake at Long Last”.

What is important to realize if you are in the situation is that Leofmar is in two different places for these quest turn-ins. “Awake at long last” would not complete because “A Plea to awake” had not advanced. 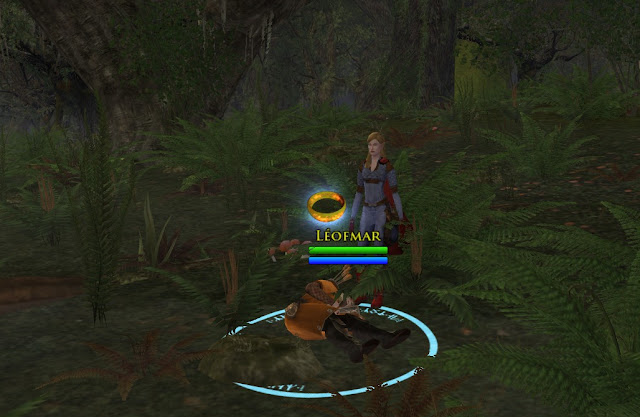 So, to unravel it… using the advice from the link above, Leofmar is hiding under some bushes at 39.6S, 72.4W. Here he would take and advance “A Plea to Awake” and offer the rest of the quest chain (A Curse for a Coward, An Empty Quiver, and so on). The quest really gave no indication where to look for Leofmar; in fact, the quest indicator actually points to the fishing camp where he will go eventually, hence the confusion (that is probably the crux of the "bug"). However, between the camp in the forest at 40.1S, 70.7W and finding Leofmar hiding in the bushes, you should be fine.

Like most of the stories, the quest chain is actually quite good.

I met some Ents… 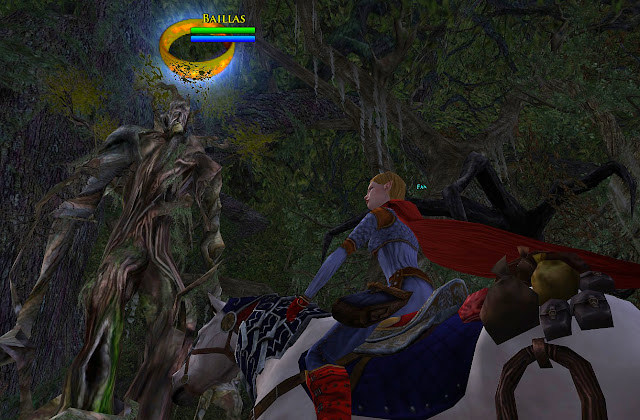 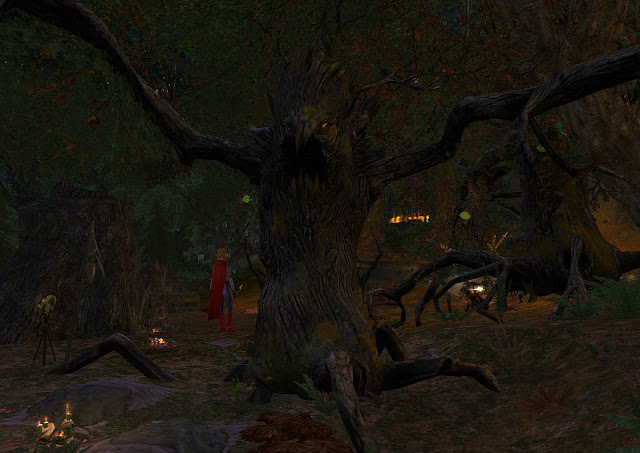 I met an old man who seemed familiar… 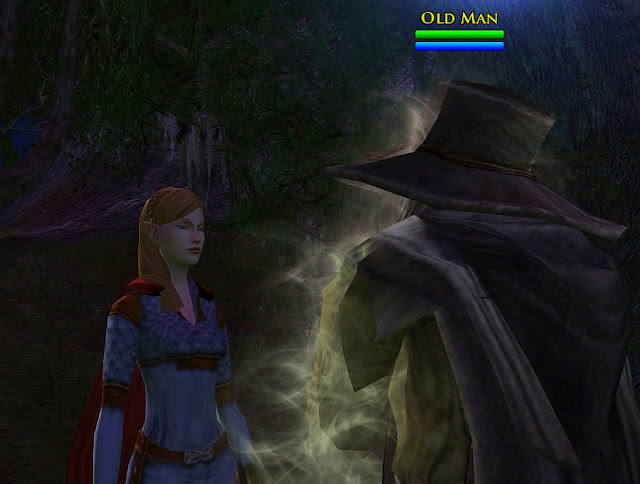 I killed some spiders… 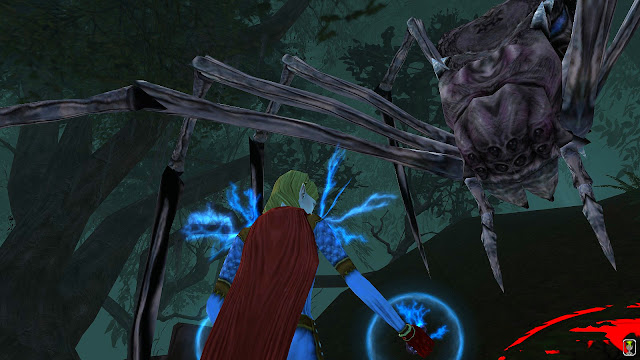 At the end of it all, there was Leofmar, in the fishing camp, right where it had been foretold. Now that he was actually there, he completed the quest “Awake at Long Last”. 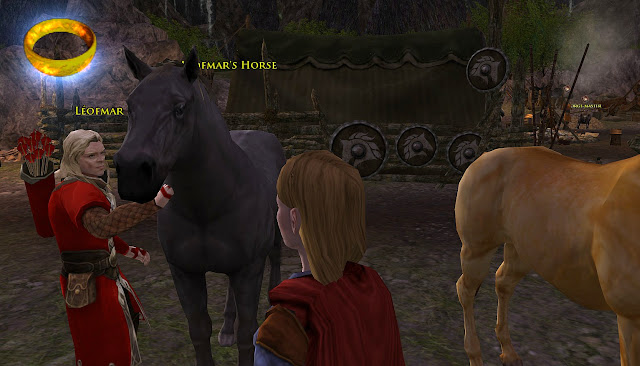