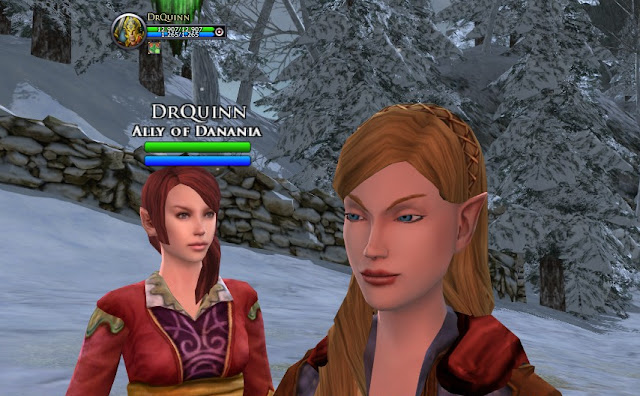 One of my most visited non-Rohan posts on the site is herbalist-is-my-skirmish-friend in which I detailed the traits of my skirmish soldier, the Herbalist. Now at level 85, I brought my Herbalist up to speed. She is a potent soldier!

Also important though is that I once again used the “Scroll of Skirmish Refund” from the lotro store. It costs 295 TP. If I thought ahead I might have even gotten it with a discount coupon (but I think I paid full price because I wanted it right then). This is the other post I want to reflect on for Skirmish Refund best-295-tp-ever.

Why would I use this scroll, and what did I get for my 295 TP this time?

Let’s start with “why”. The cost of leveling a soldier is directly related to your level. Meaning, at level 85, a rank of a soldier costs less than that same rank would be at level 75. As you get the soldier closer to your level, the cost goes up.

And “What”. From the link, the first time the Scroll of Skirmish Refund arrived in the store, I was level 75 and Dr. Quinn was the equivalent of a level 75 Herbalist. I used the Scroll and had a savings of 29,158 marks on the exact same rebuild to level 75.

But, now I am 85, with the herbalist having been built using my level 75 related costs. Now, it should be cheaper to do the same thing at 85. To the test!

I used the reset scroll… and voila! It returned exactly 9,571 Marks, the same number I spent before (see previous link). To get the Herbalist exactly back to the equivalent of level 75 was a cost of 5,884 Marks. In total, it was a savings of 3,687 Marks at the cost of 295 TP. 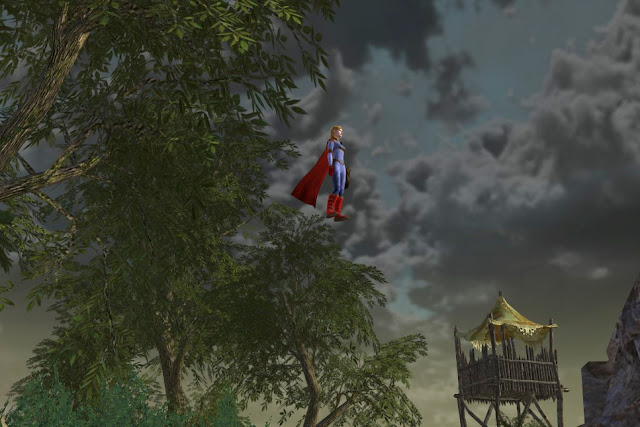 If you have never used a skirmish reset scroll, you are possibly in for a big refund (hence the 29k marks I received last time). As for me, having used one before at level 75 and only leveling the soldier as a Herbalist, the gain was not as much for a second use. If you have never done it, and you have points in your soldier, I would recommend doing the reset when you reach level 85.

She is da bomb! With a morale of 12,907, she can tank it all, heal through the damage and keep going. In all my days of skirmishing, I have only been threatened a couple of times on my first visits to The Icy Crevasse. Needless to say, I always feel secure with my Herbalist. Someday, I will revisit the Fastest Skirmishes post, fastest-skirmishes-marks-per-minute  (though I suspect the relative time results to be similar, but would find a comparison data set to be interesting).
Posted by Unknown at 8:57 AM

I keep meaning to pick up a skirmish refund scroll for my hunter, who, for some reason, still uses a Warrior (this was from WAYYYY back when they gave you the warrior as the default from the tutorial Pony mini-skirm, and I was too noob to pick something else).

However, I am notoriously cheap when it comes to the LOTRO store, and feel like I can only buy something if it's on sale, or if I can somehow reduce the price of the item I want (even though I currently have ~4k TP). When it comes to the skirm soldier refund scroll, I feel like it's not an item they often put on sale, because it's not a bonus item that adds +XYZ to your statistics - it's a reset/refund type of item.

Maybe they'll offer one of their coupon type of deals where you can just get 10%-25%/etc off your total purchase, at which point I'll def try to remember to get one of these scrolls and finally swap to an herbalist.

On the other hand, since I had marks invested in my soldier, using the scroll was effectively like buying a gob of marks for only 295 TP. I've spent far more and gotten less for some of my other purchases. :D

I wish you the best of luck remembering to get a scroll next time a coupon comes up!