Ahhh. Welcome Friday. You are one of my top seven favorite days of the week. I believe most of the other days would like to be you.

I am settling into Update 6. Some of the modified RK skills/traits are buggy, but overall, I do like the changes. I’ll get to it eventually. Right now, I am reflecting on Tuesday’s compendium of Relic information (relics-and-virtues) and looking through some of my pictures, so I will share a few with you.

Jousting. Elf on a steed with a long spear? (Steed of the Guardian shown here) 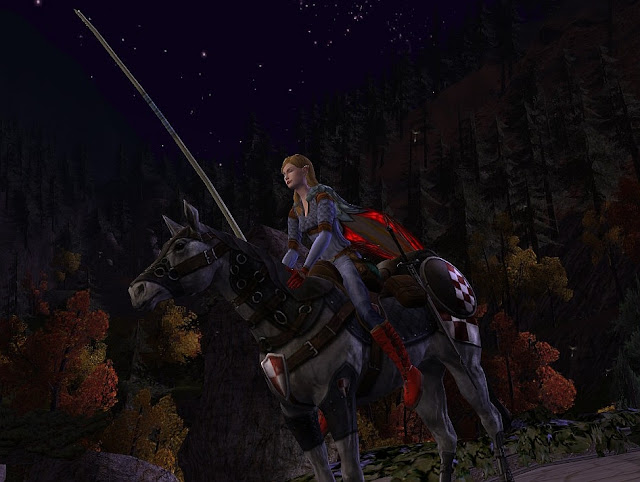 Haha. Yeah, you guessed it. Just anxious to go fishing. 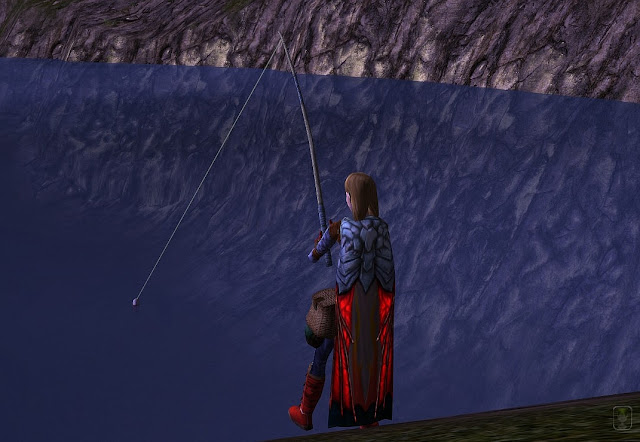 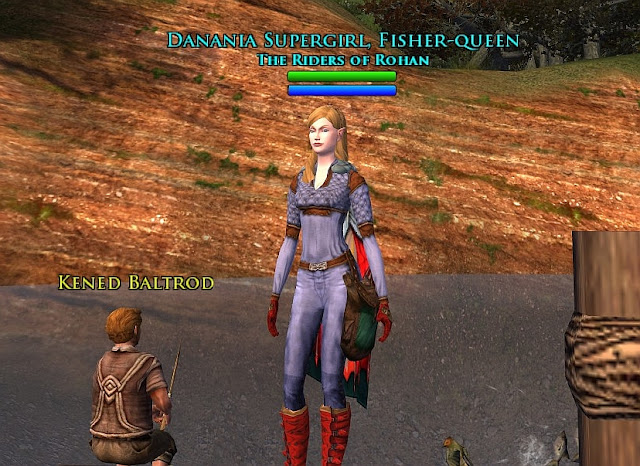 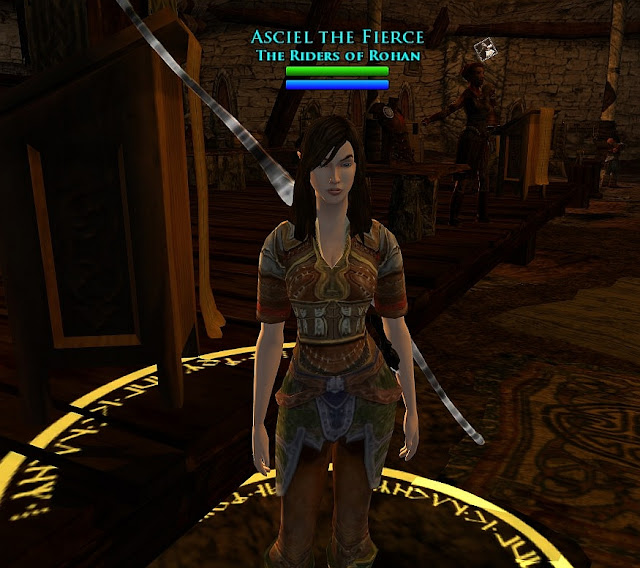 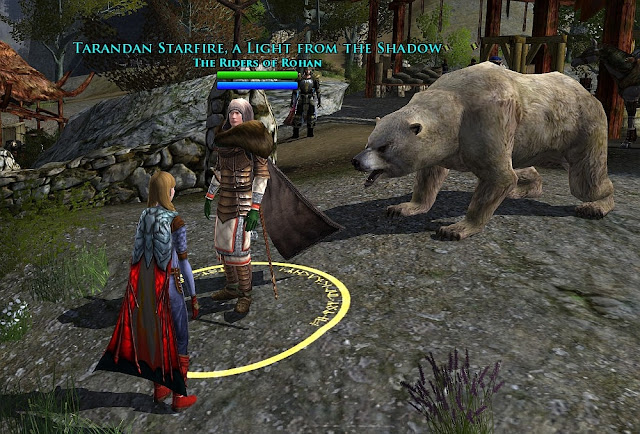 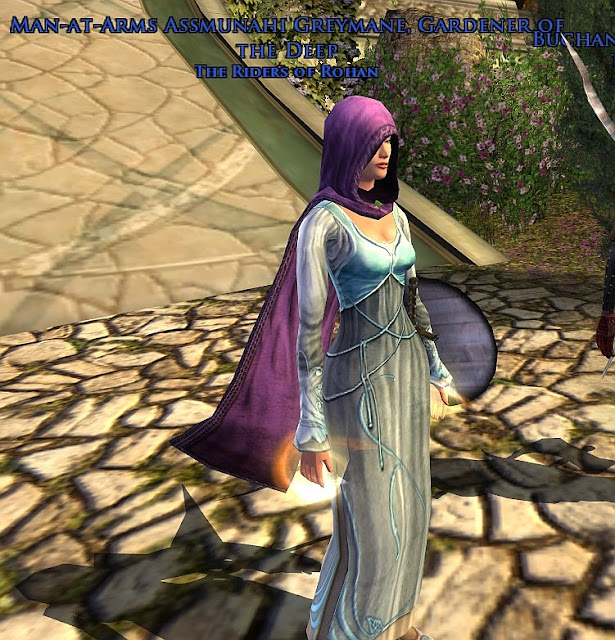 Close-up! Hahaha. The name is missing but that is Berda Free, doing some crafting in Galtrev. 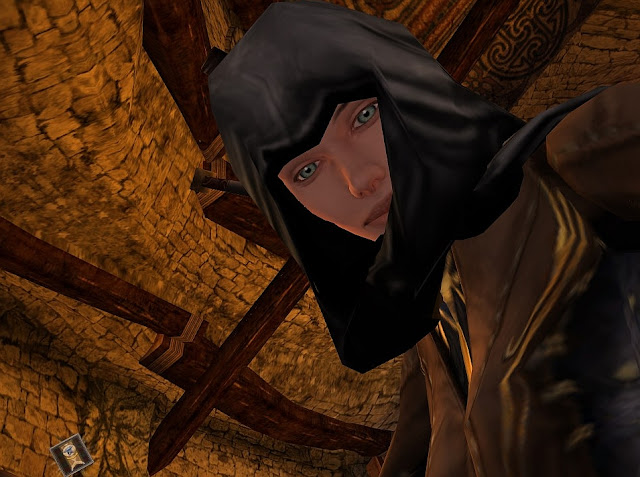 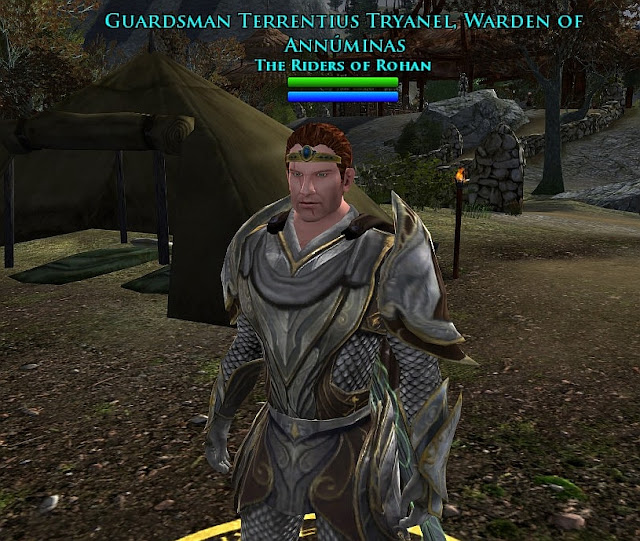 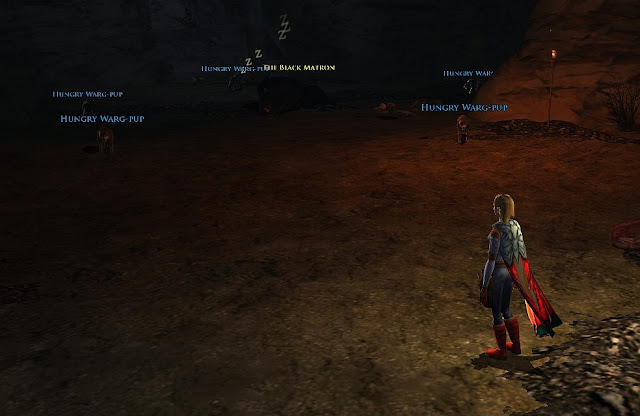 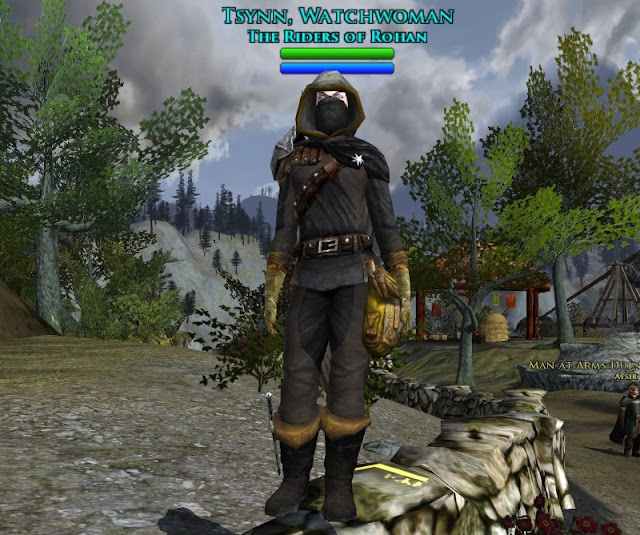 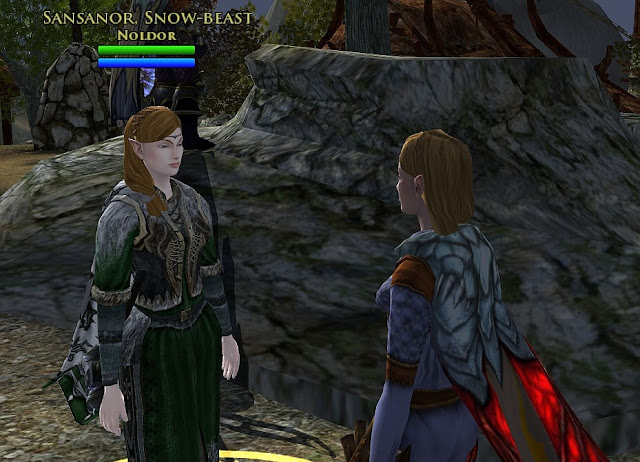 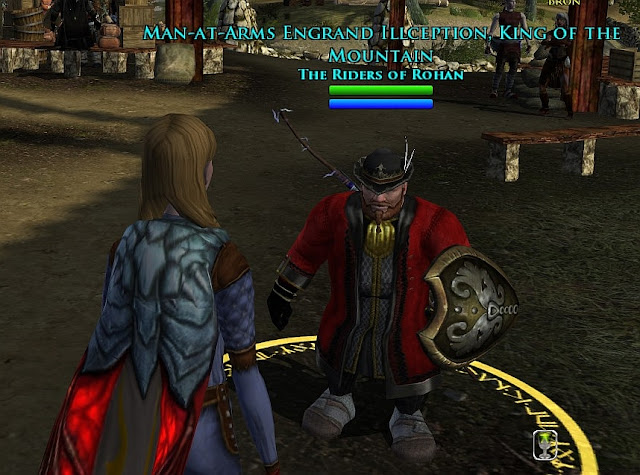 Have I seen you somewhere before? I love how you do your hair Cherrybaby. Almost like looking in a mirror... 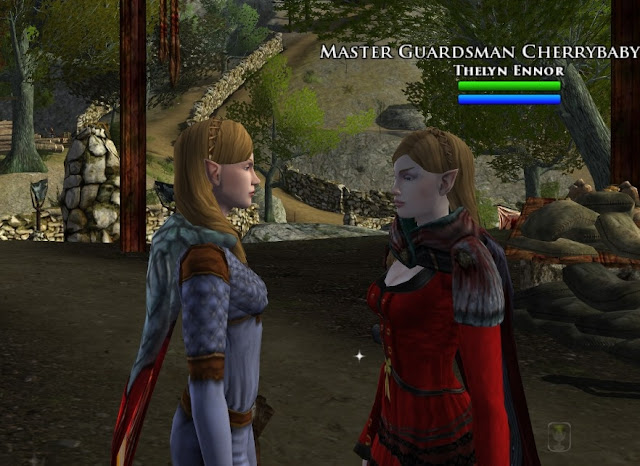 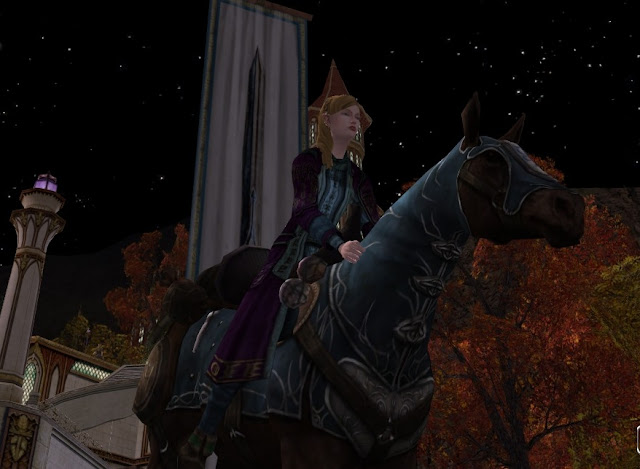 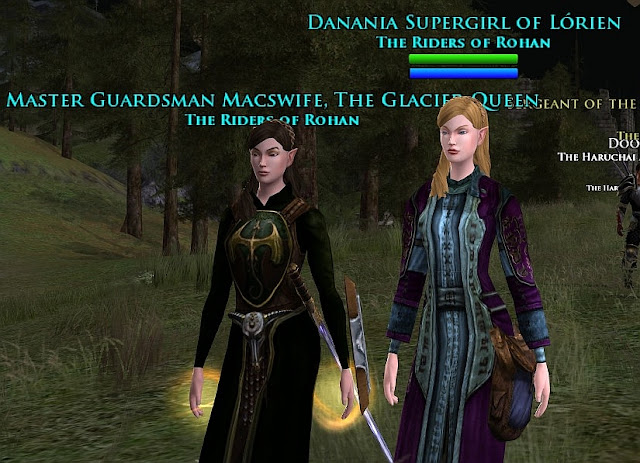 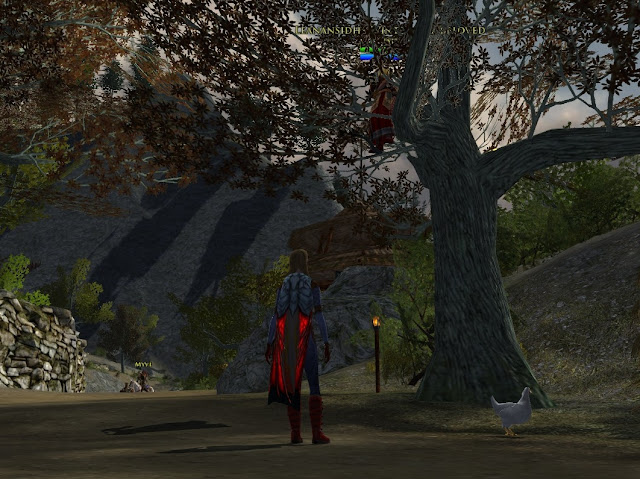 That is the Steed of the Rune Keeper

Thanks Anonymous friend!
I had just come to that realization; I'm more used to seeing it from the back end. Hahahaha!
Thanks for the reply. :)