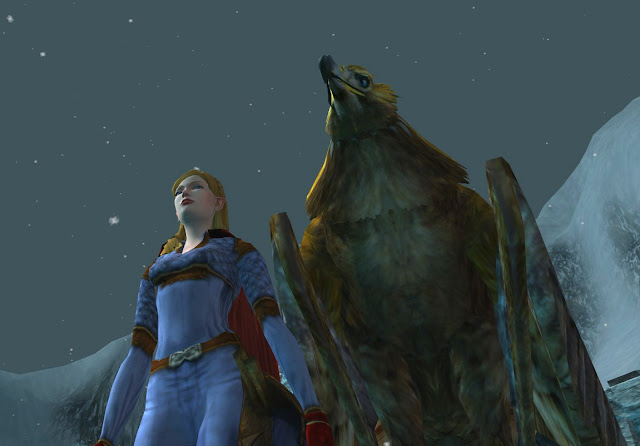 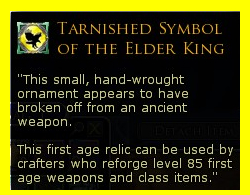 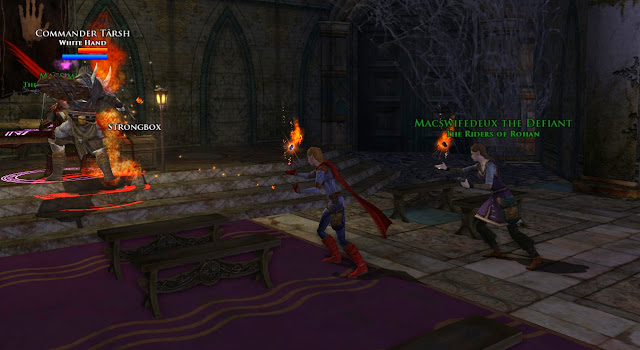 There are 3 ways to get 1st Age LIs:
So, your options are T2 Raid persistence & luck, earning the seals to barter via many of the 3-person, 6-person, or raid instances and skirmishes, or having a fat barter wallet and fluid AH market. Instances earn 2 – 10 seals per run. As mentioned in the previous article, having a few people around to group with, you can pick your favorite instances and make a fun time of it earning lots of various loot and seals in a short time.

Occasionally, I am able to have time to Raid and my kinship gathers for a Raid once or twice a week, so Random rare drop is not out of the question… I’m just not holding my breath hoping for a lucky roll in a T2 raid win. I’m actually very thankful that we are allowed to barter such an item. In olden days, random luck was often the only option to get nice things. I consider the barter option a huge step forward for the game. 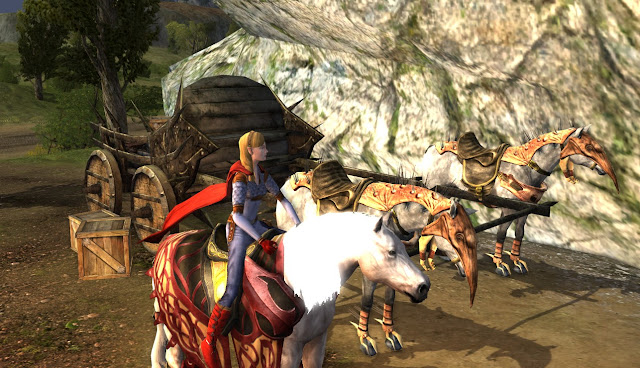 There are 3 different Barter prices at the skirmish vendor for a 1st Age symbol:
At this time, I do not know anyone who has won all three T2 Raids at level 85 or the Challenges though I wouldn’t be surprised to see someone show up with a post on youtube one day in the not too distant future. There are a couple of videos out there showing The Fires of Smaug T2 Challenge now. The T2 Lonely Mountain feels impossible, lol.

Here is what my “The Road to Erebor” deed looks like right now. It is worth a horse to complete the Meta-deed… so, it is on my list. Granted, it is on my “long-term” list, kinda like Tower of Orthanc and Dol Guldur level 85 T2 Challenge, both of which have horses that I need to acquire. Someday… someday…

Eswe’s new healing rings.
In the previous post for Update 10.1, I mentioned that Eswe had a couple of new Healer Rings (u10-rohan-rings-complete-hytbold-in-15)  so I wanted to show what they look like for comparison. Clearly, one is for Minstrels and RKs and the other one is for Captains. The RK ring takes the same Sage upgrade path explained in the post on Rohan Rings. 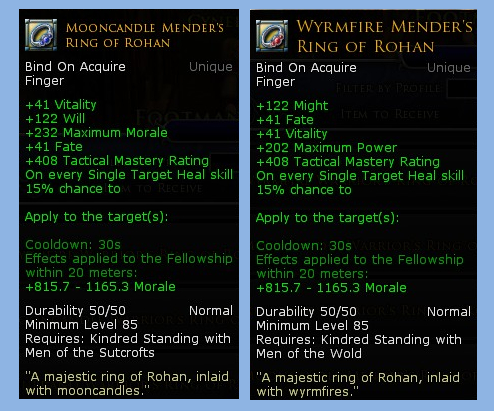 Supergirl SuperFans!
I really am excited when people tell me that they are fans of the site! I hope I come across politely. Sometimes I am carrying on up to a dozen conversations at once so hopefully I say thank you and am cordial if we meet. :D

Here are two people I met this week:
Parnassica is leader of her kin and had kind words to say about the site. Thank you! Forgive me that I am not the best at taking pictures of hobbits… I often just get the tops of hobbit heads. 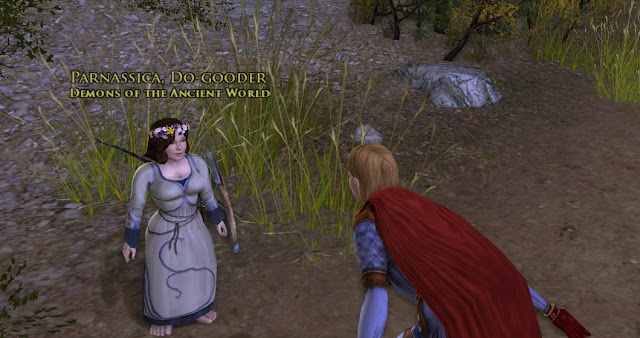 Arkandon was playing the part of “bird in a tree” when I flew out to Ost Guruth. I am amazed that people figure out how to climb up trees and on buildings. I am sure he will do great at “Ridge Racer” in Eregion when he gets there. ;) 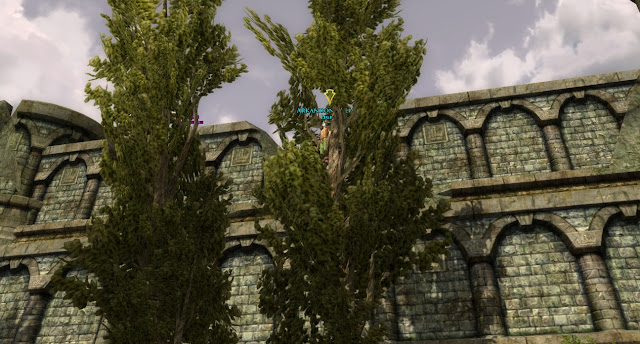 Goldenstar and Merric talked about danania.net on a recent podcast (CSTM: episode190) and Tomrica transcribed it for me. It is quite the great situation when the lead in is that I am fans of my fans. Really though, I am of all my fans, just not all of them run a Mecca-site like CSTM, lol! Tsk, tsk… I’m going to have to remind Goldenstar what my name is… mebbe I will put it in my blog title and website name… oh wait… :D

Here is the transcription from that section of the podcast:
(in reference to the new store horse, steed-of-dagorlad and CSTM: steed-of-dagorlad-available-through-april)
G = Goldenstar & M = Merric

G: If she didn't tell me it was the sea blue color, I would have been like, oh ok... where's the color?  Oh and I should say that the color screenshots I got from Danica.  She is a blogger who sent me it.. and you can find it at... oh wait, it's not Danica...

G: It's the Super-Girl!  I always just call her Super-Girl!  D-a-n-a-n-i-a.net is her blog.  So she was nice enough to send me screenshots of what it looks like dyed.

My Note: I don’t know how to write in phonetics, but it is… Daaah-naaah-nEE-aaaah :) 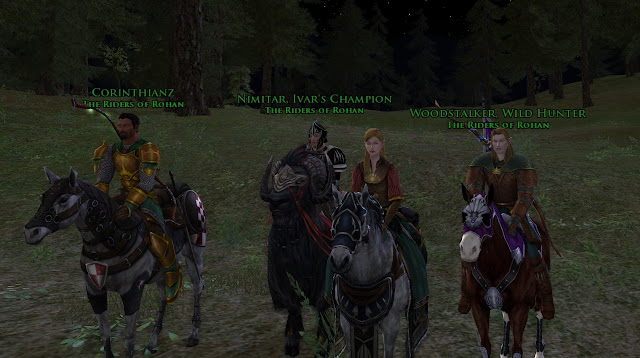 I pronounce your name like this:
də neiˈ ni ə

(I think that's the correct representation in the International Phonetic Alphabet).

I accent the 2nd syllable - is it supposed to be the 3rd? I get the impression from the way you wrote your name that the 1st, 2nd, 4th syllables are supposed to rhyme, and the accent is on the 3rd.

If that's the case then the IPA for your name would be:
də nə niˈ ə

Gandalf: There are few who can. The language is the that of the super girls, which I will not utter here.

Gandalf: In the common tongue it reads "dah-nah-knee-ah" - meaning, "One RK to rule them all. One blog to find them. One blog to bring them all and in the darkness bind them."

Mmojuggler, thanks so much for the Phoenetic lesson! I feel kinda silly turning my head upside down every other letter to read my name. Teasing. lol.

Like G'star says, y'all can just call me Supergirl.

I made the blog! I feel internet famous now :D

I have the picture taking problem in reserve...taking group shots from hobbit level.

Keep up the great work!

Yay Parnassica, the famous!
Thanks for the support. :)